Adidas and Parley for the Oceans had their partnership in bag, for quite a time now. Both the companies have come up with their coalition product and are hoping that it will have a serious impact on the population in creating the awareness of ocean pollution, while keeping them fit. 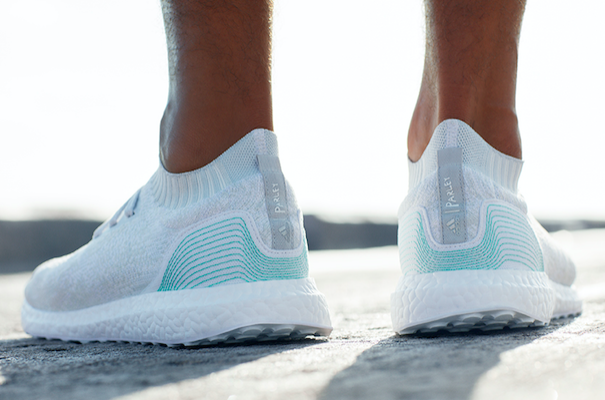 Both the companies have revealed their latest performance based products, this week. One of the products is UltraBOOST Uncaged Parley running shoe along with Real Madrid and Bayern Munich soccer jerseys, which they are going to wear later this month.

“This represents another step on the journey of Adidas and Parley for the Oceans. We have not only managed to make footwear from recycled ocean plastic, but have also created the first jersey coming 100 percent out of the ocean.”

Adidas is going to manufacture about 7,000 pairs of the UltraBOOST Uncaged Parley shoes for the runners who want to keep and to stay fit. They are ultra-soft, compatible and will protect runners from injuries. 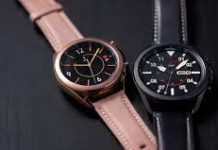 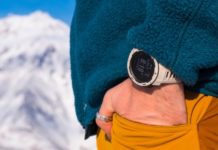 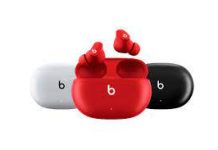 A new soon-to-be wearable for deaf

PowerDot Muscle Stimulator is a stimulator for everyone