StrikeTec Is Finally Being Made Available To The Public 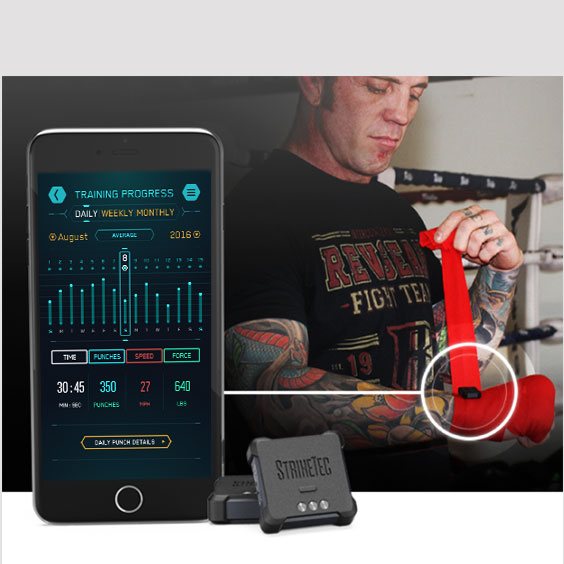 Boxing has been following the trend of smart training like almost all other sports. Though the startups developing smart boxing trackers and gadgets are few, but they’re all doing a consistent and a commendable job in this sector.

If you are a boxing enthusiast, you must remember the StrikeTec wristband launched last year. It showed the progress of the boxer and some other metrics to optimize player training. The wearable was only made available for professional fights by major television networks, major promotions and by professional fighters, coaches and fans and not for retail purchase.

Finally, after a lot of pressure from fans, the company is making its new and improvised version of this gadget available for the public to purchase.

StrikeTec’s V2 comes with many new features to support amateur boxers and let people use boxing as a means of exercise. It can track punch speed, force, technique and training patterns in real-time. It has fun features which are so addictive – find out who has the fastest punches in your gym, measure & compete by strike type, by combination, by round, by minute, by set.

StrikeTec comes with a sensor that is secured under your wrist wrap or glove Velcro and you are good to go. It has an accompanying app that monitors your stats in real-time including your speed, power, count, type or combination. At the end of each session, the app summarizes the data for you providing average speed, average power, most/least popular strike combinations, round by round performance, endurance and fatigue. 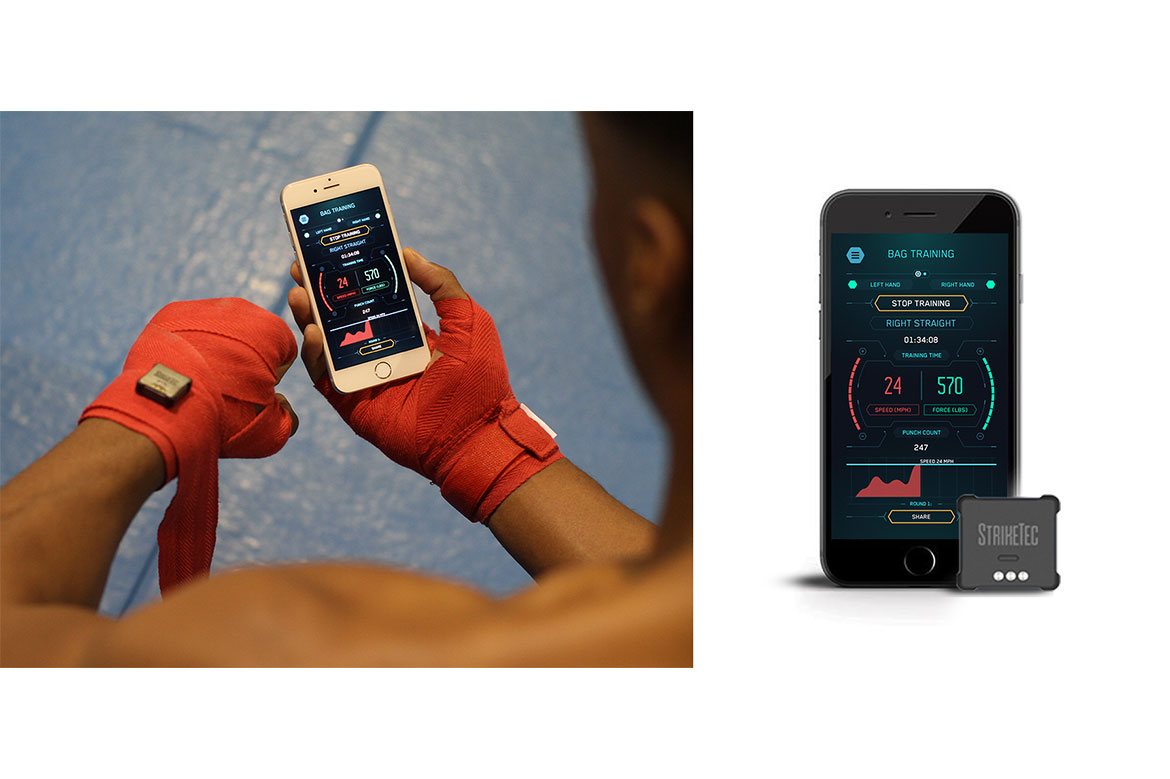 Through its app you can connect and explore the expanding community of StrikeTec coaches, athletes and fans. You can have fun competitions with them, gain motivation from their stats and learn from their advice.

Wearable Tech For Weightlifting, PUSH Has Now Been Acquired By WHOOP

Wearable Tech For Weightlifting, PUSH Has Now Been Acquired By WHOOP