Snapchat Spectacles With AR Display Will Give You That Amazing Experience

Coming soon, Snapchat Spectacles With AR Display will definitely give you that amazing experience. As announced by Snap Inc, the founder company of the social Snapchat app, its 4th generation spectacles will be coming soon in the markets. Being the first ones to include real-time Augmented Reality displays, the predecessor models contained only an embedded camera for capturing pictures.
These glasses, however, will not be available for general sale and usage for the common public. Snap wants to position them as a development kit for creators who would like to experiment with building AR experiences for the device.

SNAPCHAT SPECTACLES WITH AR DISPLAY (4TH GENERATION) IN A GLANCE:

These new spectacles possess dual waveguide displays. These are, in turn, capable of superimposing AR effects created with Snapchat’s software tools. The frame has four built-in microphones, two stereo speakers, and a built-in touchpad. The camera facing the front can automatically detect objects and surfaces. This makes it more interactive with its surroundings. The touchpad is the interface in the display that Snap calls the Lens Carousel. It allows the user to switch AR effects they are seeing. 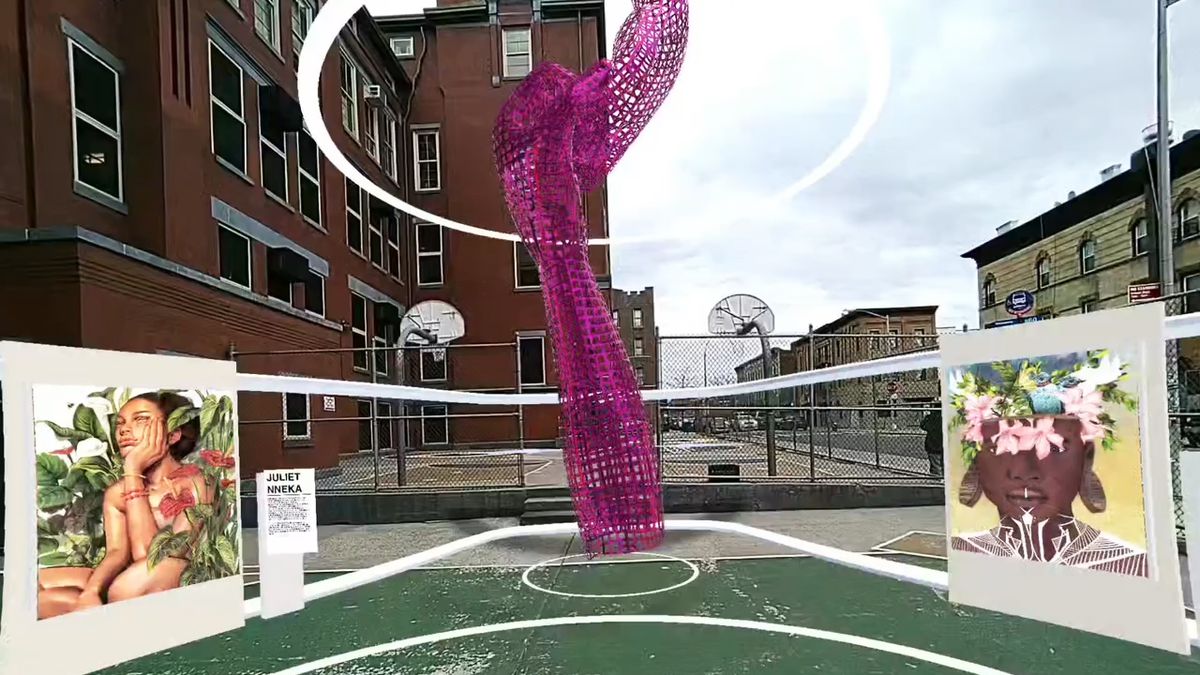 However, these spectacles have a limited supply. They will not be available to the masses as mentioned earlier. Snap is not giving them out for sale. Instead, they are available only to AR effects creators through an online program app.

Also, since the battery lasts only for half an hour, not many people would like to give up their activity in only a brief span of time. The battery case can support four charges, and also nobody wears sunglasses the whole day long. But there can be other AR supporting glasses in the markets that might exceed these ones in that case.

Also, another drawback of these Snap Spectacles is their limited field-of-view. Snap itself has indicated this in their recent reveal. Developing meaningful applications in this tight space will be a serious challenge for the developers. As far as content is concerned, Snap is depending upon its own Lens Studio software to build AR experiences for use with phones on Snapchat. It will not come as a surprise if by next year these spectacles will be available for general use as well. Since competition is tough and according to the CEO of Snap Inc, mobile phones are about to go. The next decade is all about going out with your hi-tech spectacles.
EDITOR’S RECOMMENDATIONS
Best Smart Glasses 2021: Razer Anzu Offers Wireless Audio & Blue-Light Filtering
Niantic’s AR Glasses could strengthen AR Gaming in Future
Vuzix Blade: Best AR Glasses 2020
Share
Facebook
Twitter
WhatsApp
Linkedin
Previous articleWHOOP Body: Smart Wearable Technology Lets You Wear WHOOP 4.0 Anywhere On Your Body
Next articleGarmin Smartwatch App for Diabetes Patients: Uses Dexcom To Monitor Glucose Levels