Whenever I lie down to sleep, I always plan a list of what I have to do tomorrow. Unfortunately, that tomorrow never comes. This is not just me; this story is of every other person who is lazy, indolent, plodding and a little extra aimless. If only were we able to shut down all our distractions.

Well, there is no need to sigh now! Because, we might have something that is really going to burst out your bubble of intrusions. The solution is the partnership between Device Solutions and FokusLabs. Both the companies have found a way to a solution to solve this problem rather than doing what other technologies are intended to do. The wearable named RE-vibe is the first wearable of the world which will help you distract from all the chores which are not helping in your everyday life progress. The wearable has leveraged a proprietary algorithm that will constantly remind the wearer to stay away from the task or to go back to a task they were intended to do. The notifications will be delivered through a slight vibration on the wrist. 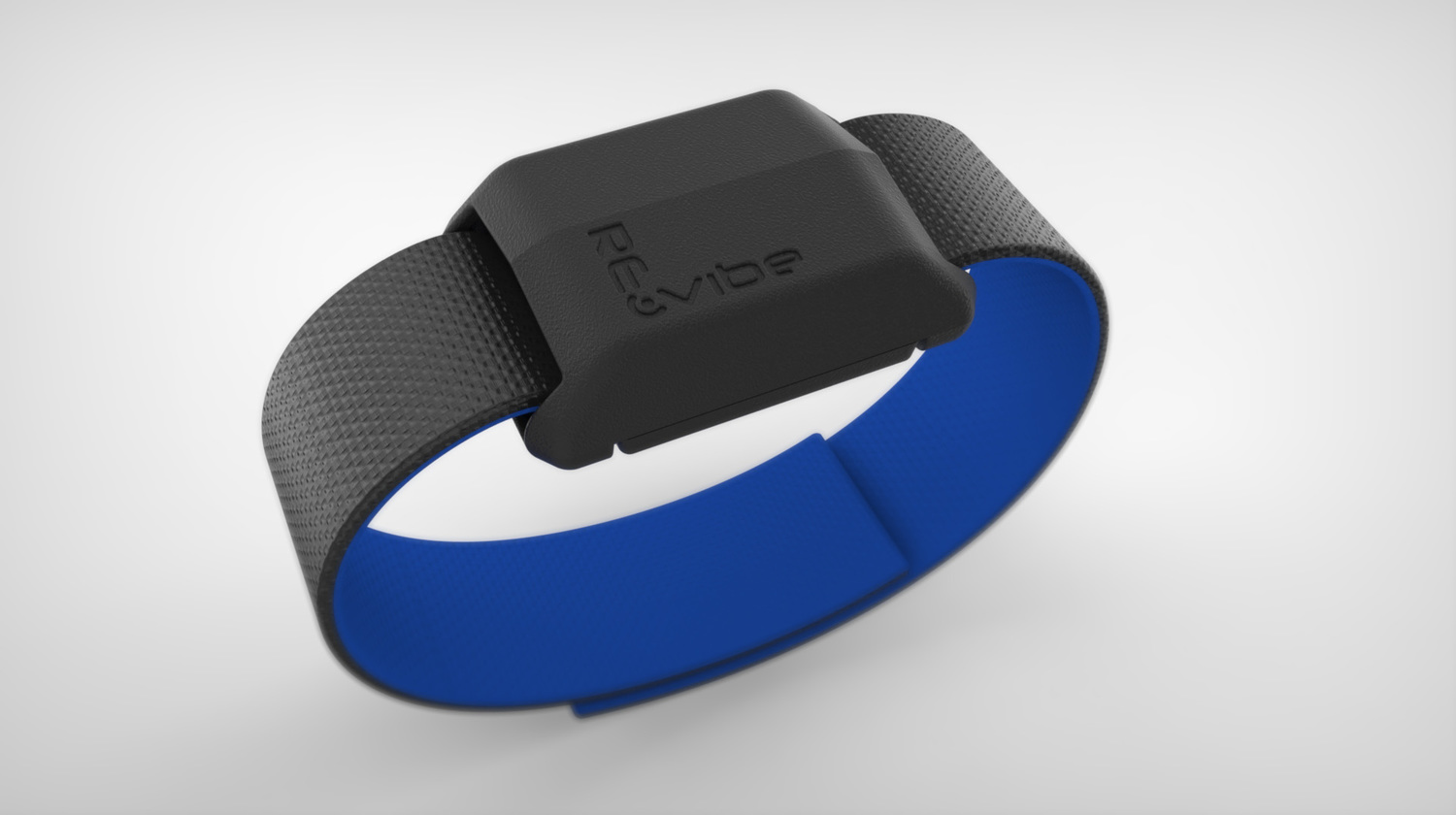 RE-vibe made its first appearance in the public sector on Tuesday, 22nd December. The wearable kicked all the records and has an extensively successful Kickstarter campaign. The device was also named among the top 7 most funded wearables by “Wearables Magazine”.

The company claims that the device is for kids, adults, teenagers almost everyone. Also, the wearable is best for those who have ADHD or Autism. The device, apart from telling the wearers to stop distracting themselves, will also inform the user when it’s time to rest their eyes, stop their work or just take a short break. What’s more that if the wearer thinks that his drowsy nature is enough to ignore the vibration for just once or twice, the genius behind the wearable; FokusLabs states that;

“The algorithm is designed to make sure that the wearer doesn’t get accustomed to the reminders.” 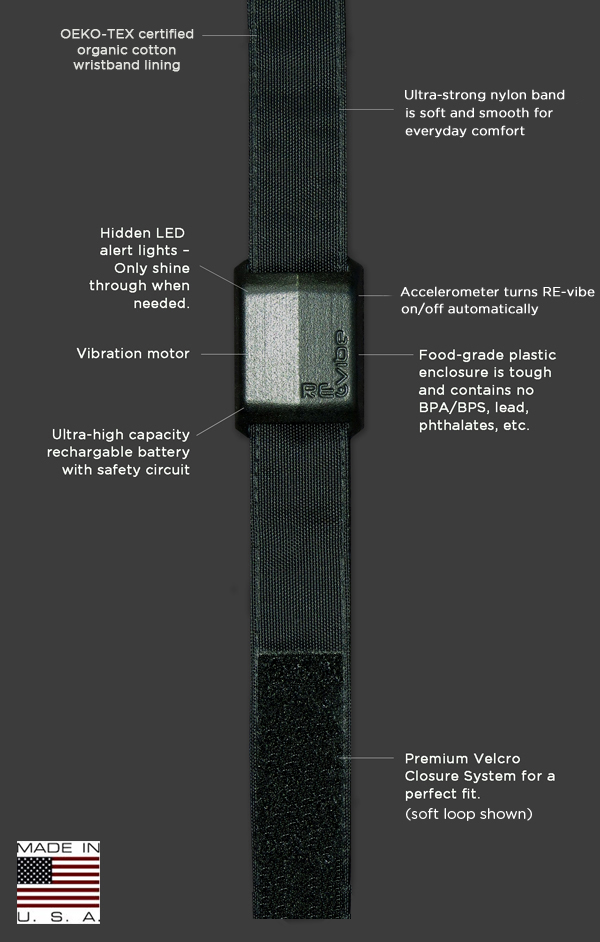 RE-Vibe has three different levels of homework mode and anti-distraction. You just have to power the wearable with one touch, there are no buttons to disturb or irritate you. The device only weighs just half an ounce and has the capacity to stay in power for seven days with just a single charge. The wearable also has an ability to know that it is not in use, so the device will automatically shut down to save the battery.

Re-Vibe was an original production for kids. It has impressed a lot of people especially parents who are now aware that their children won’t spare their homework by hook or by crook. The wearable was the brainchild of Rich Brancaccio, a former school psychologist who now serves as the co-founder and CEO of FokusLabs.

But, it is not just children who are going to benefit from this technology. An adult version of the wristband is also available. Until I don’t buy one, I’ll just sit back, yawn and think of all the work piled up. But, just forget about that, I have no one to remind me (sighs).

Re-Vibe can be ordered for $99 only from the official website.