PlayerTek: Wearable to Track Your Movements On The Pitch 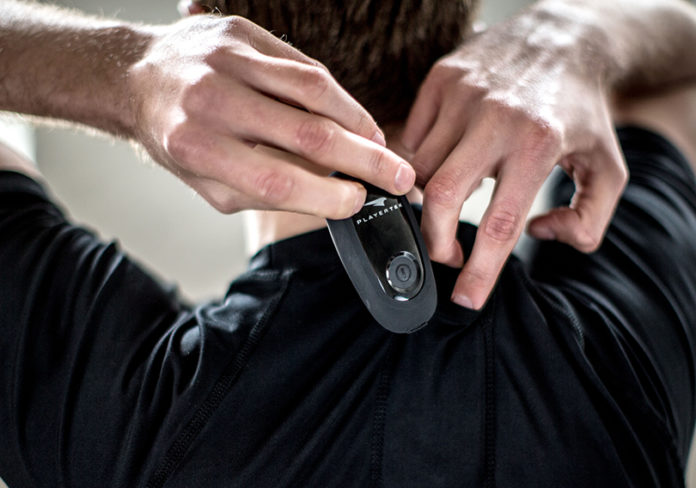 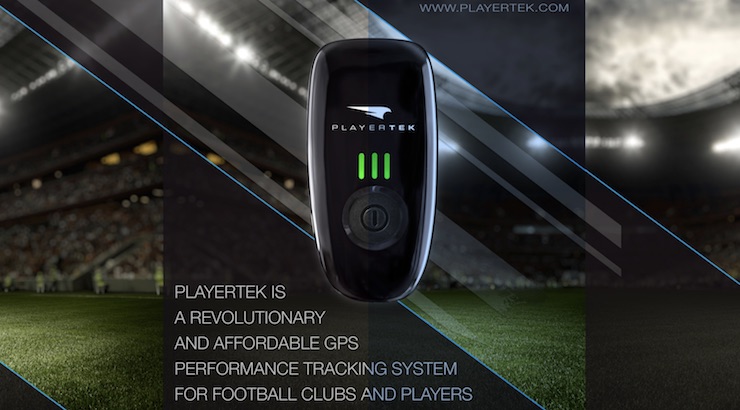 Earlier in April 2017, Catapult Sports announced their new release. It is a field performance tracking gadget for amateur sportsmen. Known as PlayerTek, the device monitors a sports person’s movements and physical activity during the training and practice sessions. It detects the distance covered, number of sprints, sprint distance and top speed etc.

It comes with a pod that gets attacked to a crop top shaped compression vest with a neoprene pod holder and a panel at the back while the front of the vest is made up of a breathable lightweight material. It has a GPS along with a magnetometer and an accelerator which help monitor the body’s movements. 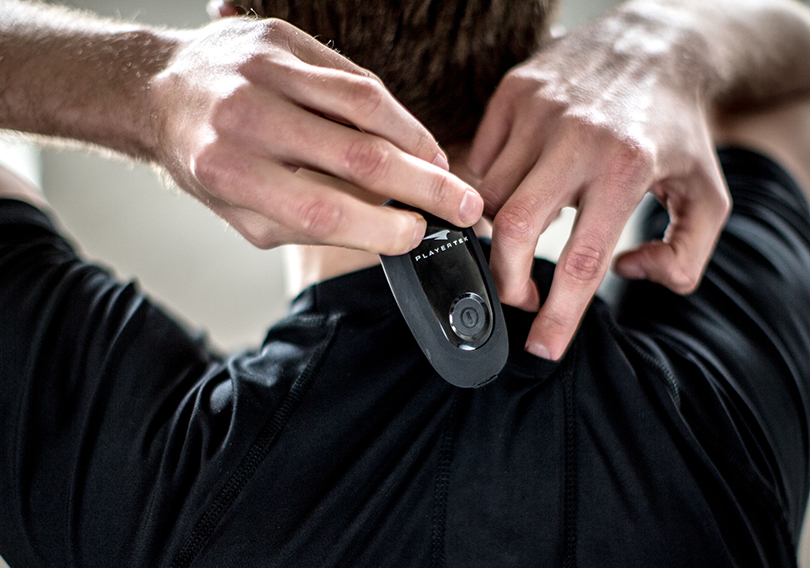 The data is then stored on the 8GB of available on-board memory. It can save up to almost 1250 hours of soccer data. All the data after the session is then transferred to the PlayerTek application on the smartphone to be further analyzed.

The software displays heat maps derived from the GPS data so that the player can see the changes in his positioning and how it is affecting his/her game. The full data is broken down into two parts by the app so one can see how much he/she has to work on his/her fitness. The app also compares the user’s results with the professional players of the football leagues so that they can compete with their record and be a better player. 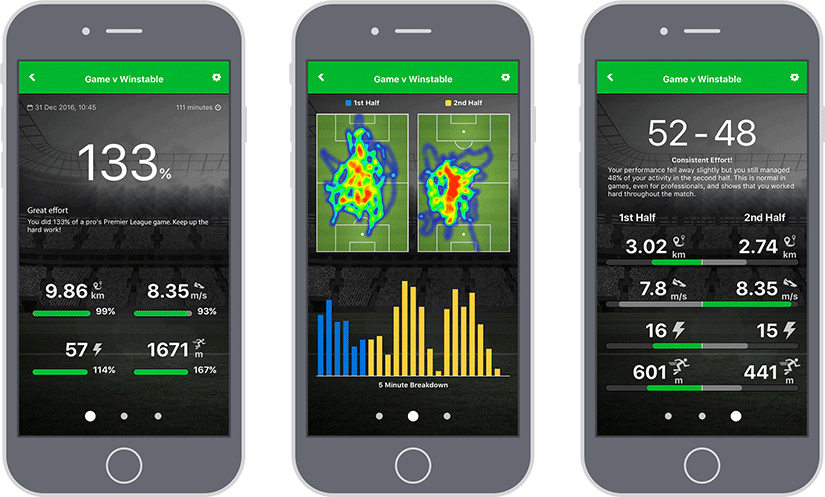 Catapult Sports has been in the industry for almost a decade and it deals with sports gadgets of professional football players and is officially used by the famous football teams like Chelsea, Tottenham etc along with over 1000 of other clubs. This is the first time they have designed something for amateurs.

The device is available for preorder for £199 at the company’s website and the shipping will be started by the end of this month.