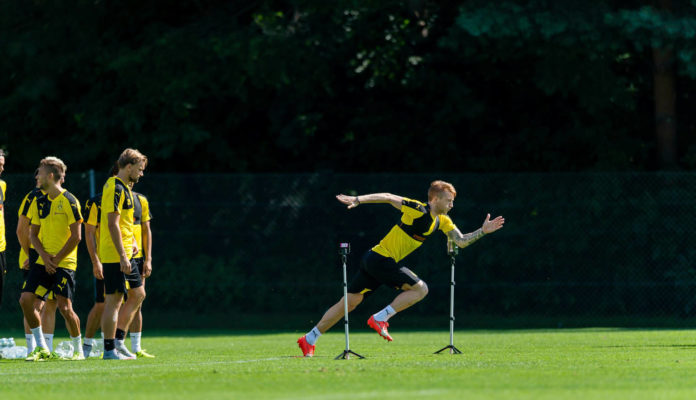 The utilization of GPS tracking technology to monitor and record the extraneous loads of the athletes in competitions and training sessions has became quite pervasive especially in professional sports. 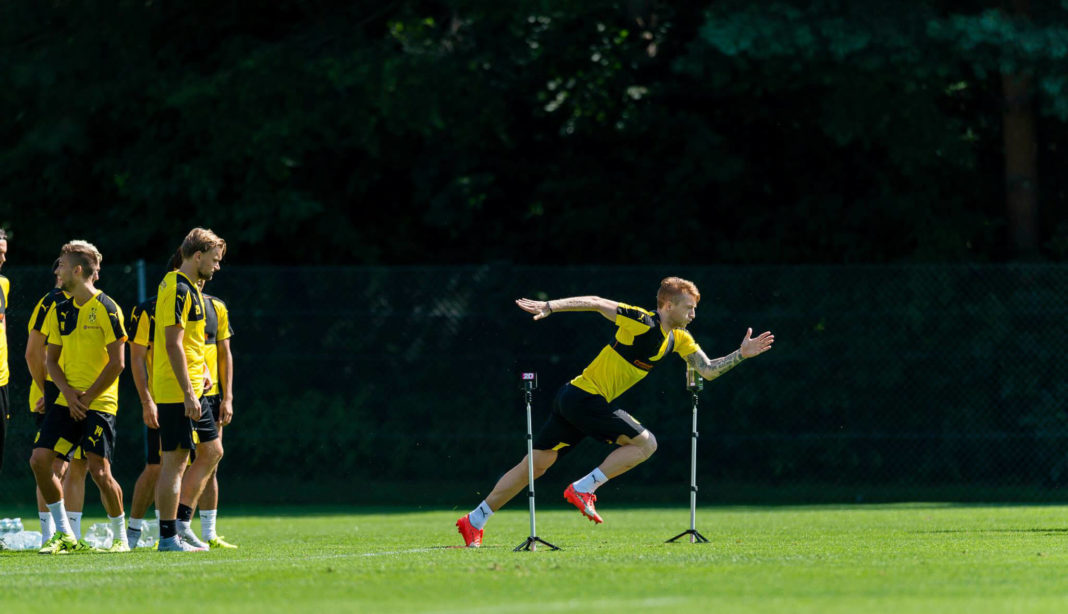 As the GPS technology is evolving with time, the players have a wide range of metrics to analyze their external loads and better judge their performances in training with the help of their coaches. In a more recent times, researchers are coming up with metrics which can be used to track individual training data based on their speed and acceleration. They have introduced the conceptual acceleration bands which helps combine velocity and acceleration data which is known as the ‘metabolic power’ and individualizes the speed zones for each player.

With the overwhelming amount of available metrics, the user is often overcame by the difficulty of selecting the appropriate metrics for the use of individual sport and the added value that particular metric can bring to the time-motion analysis data. Since fitness of a player is significant in moderating the dose-response and capacity to external load, it seems natural to assess the player’s GPS data in relation to his/her fitness profile. 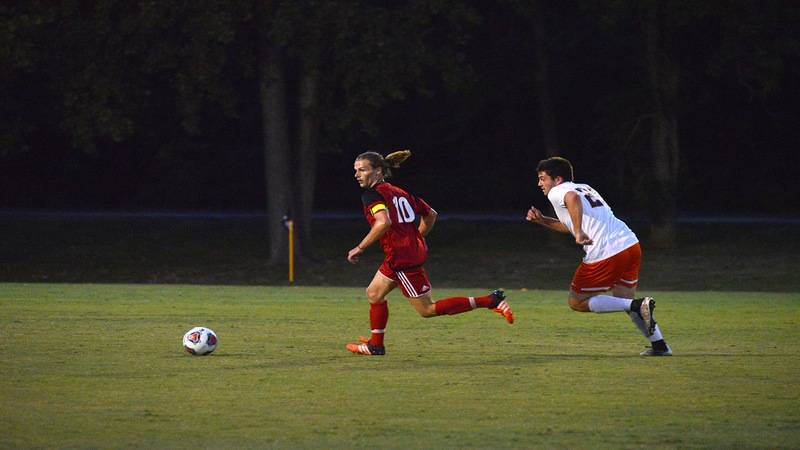 The challenges and complexities faced by users for individualizing GPS data with his/her fitness profile and characteristics can be vast and overwhelming. However, here are some researches to help with it.

Although many researches have been on personalized physical fitness GPS speed thresholds, much is needed for a better outcome on the physical health and performance of players individually.