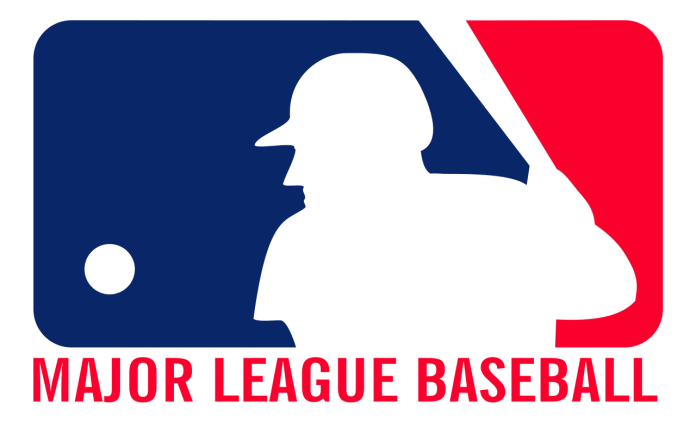 Major League Baseball (MLB) has accepted the use of wearable tech during its practice sessions for the coaches and the players. After NBA, and NFL the action taken by MLB proves the worth of this latest tech. Just recently, MLB has approved two different wearables which can be used by the teams during the games. Starting the coming season, the players would be allowed to use Zephyr Bioharness and Motus Baseball Sleeve.

MLB has allowed the wearables for the reason that they would detect serious injuries and concussions during games, from the initial stage. As for the two selected technologies, both have their own expertise. Zephyr Bioharness is capable of providing breathing and heart rates, while, Motus Baseball sleeve monitors the stress and force exerted on the elbow. It must be noted that the data provided by these Sports wearables wouldn’t allow any sort of performance improvement during the game. Regardless, the data would be downloaded by players after the match to find out about the injuries.

Another main reason behind the induction of this technology is that serious injuries can destroy the careers of the players. MLB has taken this into account and the step taken is applaudable. However, the permission has increased the temperature inside the Major League Baseball Players Association which is still negotiating over the use of wearables.

The insecurities of the wearable use can be found inside very league around the world. Just recently, NBA ruled out the use of Whoop by Cleveland Cavaliers point guard Matthew Dellavedova. The player had been wearing the tech for about 15 games when the jury noticed and banned it. The startup also focused on injuries and their recoveries.

NBA has been doing experimentation with the use of wearables during the games and the league is constantly trying to support the use of wearable tech. We may see new trends emerging in the sports wearable world by the start of 2017. MLB’s acceptance of the wearable to be used during the official games is just an indicator that the wearable tech would soon infuse itself into many other popular leagues and live games.

It will only take some time for the other players and teams to understand that preventing injuries and knowing about them instantly is really helpful and the induction of wearable tech during the games has more benefits than the harms.