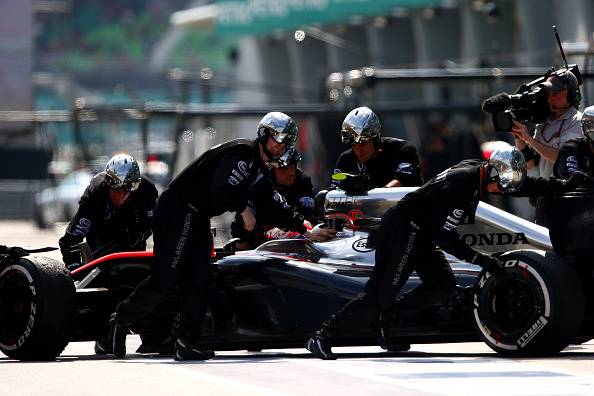 Formula One Racing has become the most sought after racing league of the world. Obviously, with expectations come burden and it becomes extremely difficult for the racers to maintain the standard and safety the viewers and the audience expect from them.

In order to make the best out of their experience, pit crew of the McLaren Honda Formula One auto racing team would now be using hitoe sensor clothing. The news has been revealed by Ron Dennis, chairman and chief executive officer of British luxury automaker McLaren Technology Group. He manages the team with Honda Motor Co.

To those who don’t know, Hitoe is a special textile that can sense biological data to find out what’s happening inside the wearer and if the metrics showcase positivity or not. It can collect all the data and send it to the connected devices for the real time use. The clothes have been jointly created by Nippon Telegraph and Telephone Corp. and Toray Industries Inc.; look and feel like normal clothes and are easily washable.

Ron Dennis, apart from the confirmation, also managed to provide us with the hint that hitoe will be coming sometime in the early 2017. He also stated that what matters the most about this up and coming product is the perfection and the quality of its data. 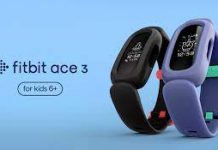 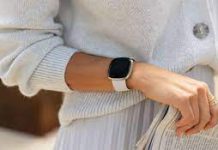 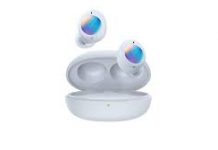 Realme has dropped its new Watch S Pro by the FCC