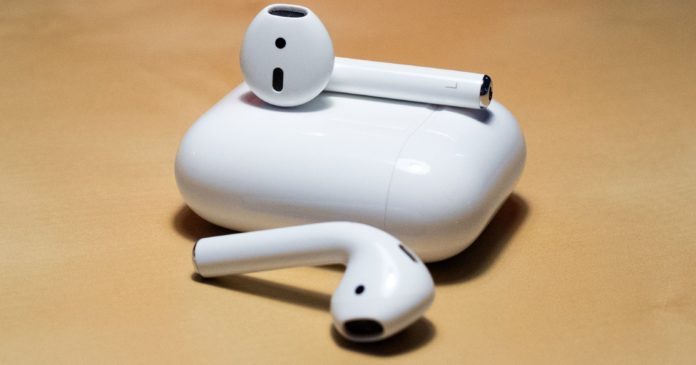 The details for Apple AirPods 3 Launch & Availability are finally here! Keep your fingers crossed people because there’s only one more month to go. Apple AirPods 3 are already on the production line. In fact, a new reports claims units have already started to ship from suppliers to Apple itself. In October 2021, reportedly, we will be seeing the official launch of the Apple Air Pods 3 alongside another upcoming Apple gadget. 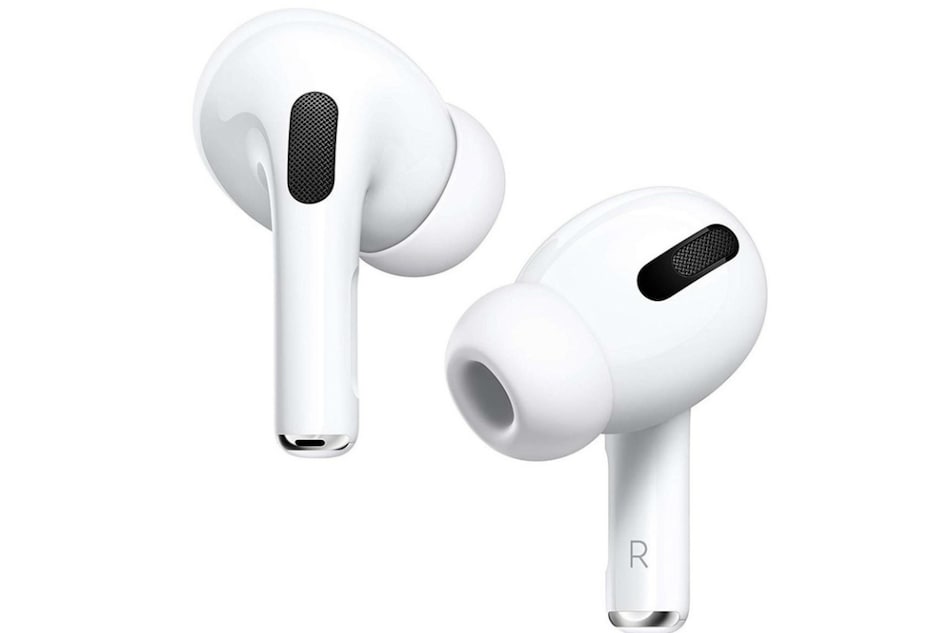 The Airpods 3  are very much in design like the Apple AirPods Pro. They are speculated to come with a new chipset and they will support Apple music Lossless Audio. Also, they will have a battery much better and powerful than the previous AirPod models.

An official launching event is said to happen sometime in October. In that event, Apple may launch the second generation of the AirPods Pro along with AirPods 3. It might also unveil its new M1X chipset-powered Mac devices.

Apple plans to continue selling both the AirPods simultaneously. The AirPods 3 were to come earlier, though. But during the ‘California Streaming’ event earlier in September, not many units had arrived. Hence, there was a delay in its official announcement. The Airpods 3 will be priced higher than the AirPods Pro. As soon as we get more information regarding Apple AirPods 3 Launch & Availability, we will definitely update here.