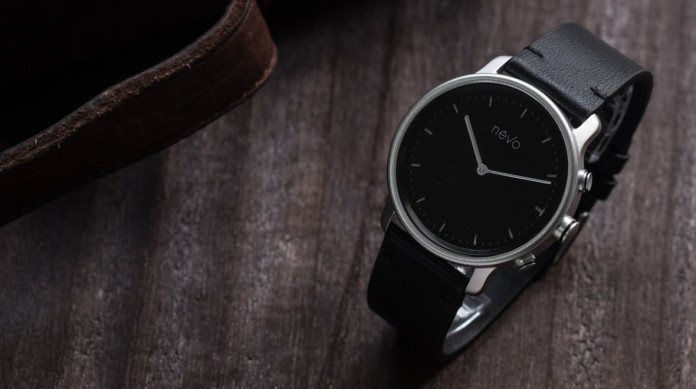 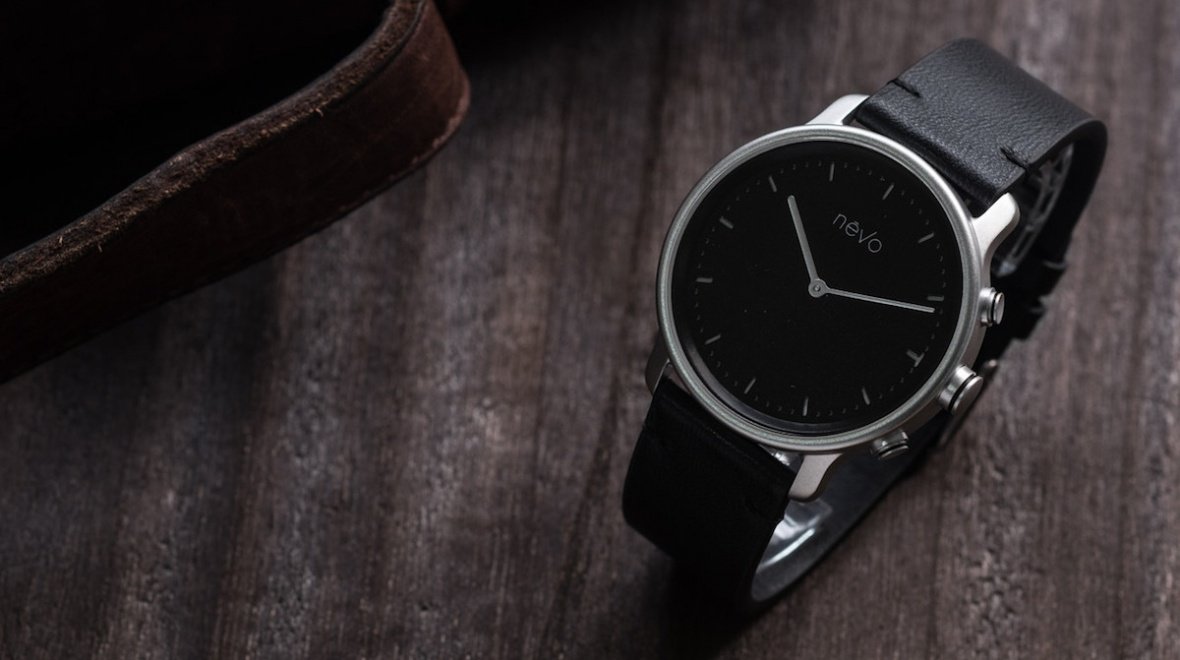 The recently unveiled new Nevo Balade Parisienne edition has finally arrived among the masses. The lineup has four different styles to the already conceived idea. However, it shed some of the weight and body of the previous version. The original Nevo Watch was around 12.6mm thick, but, the new collection has thinned up to 12mm. The four new models are named as; – Lepic, Saules, Ravignan and Tertre.

The new lineup is more about style and a little less about activity tracking. Not much less, thought, but seeing the watch will make you forget you wanted the tracker and you will be drooling over the appearances.

The activity tracking is still present underneath the beautiful exterior. The tracking is limited to calories counting, distance measurement, steps counting and sleep tracking etc. The hands of the watch are powered by “Swiss movement”. 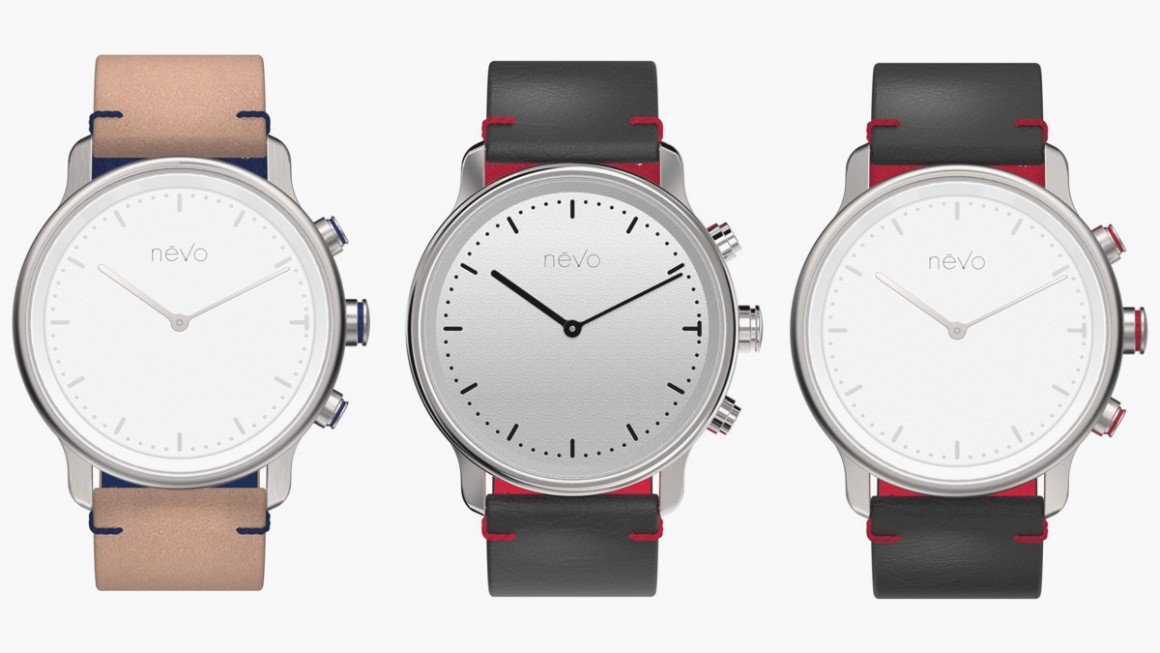 Nevo lineup is also 5ATM water resistant. It means that you can use them for swimming too. The watches can be paired with both iOS and Android. The battery life is claimed to be around 3-6 months. The Nevo Balade Parisienne edition is expected to launch at the end of February and costs $169.

The Nevo Balade Parisienne edition is certainly up for adding style to your life but is the activity tracking up for a competing with world-class activity trackers available today, we are not so sure.