Oppo watch was released to its Chinese consumers back in March of this year. Global users had to wait for roughly 4 months before they could get their hands on the global variant of this smart watch. This global variant is run on Wear OS as compared to the Chinese version of the smart watch which is powered by an operating system based on Android. 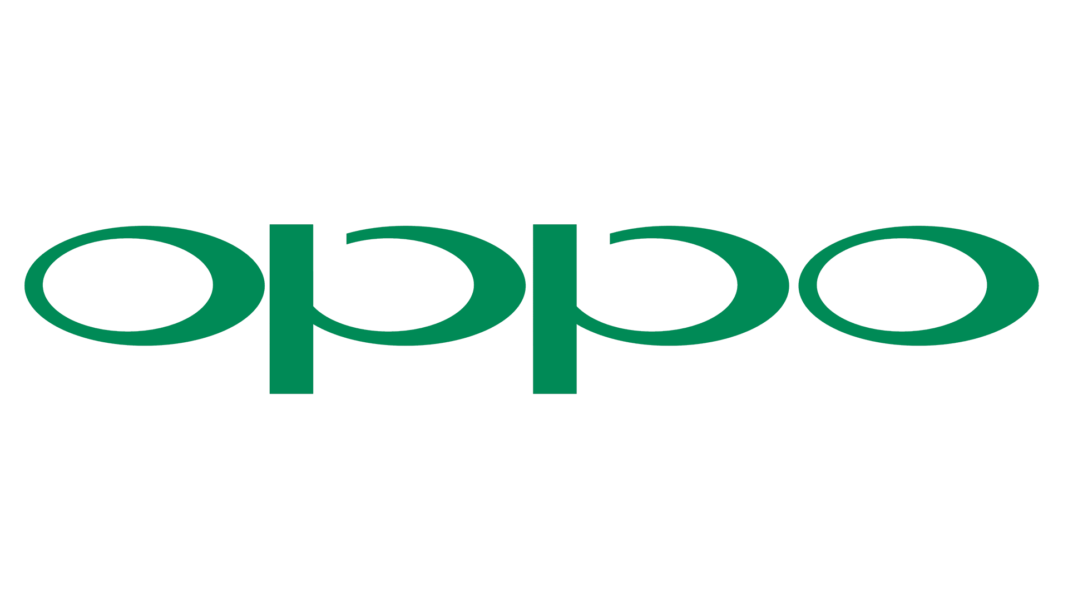 Oppo is already known around the world for its smartphones and other technologies and quite recently it has made a move to increase the range of products manufactured under its name. This expansion naturally involved producing wearable products as well.

Oppo was launched back in 2001 and it begun its operation in 2004. So, unlike many of its competitors, Oppo has not been around for long but it has risen to the top with quick success. Just 12 years after it started operating, Oppo became the largest manufacturer of smartphones all across China.

Now, in 2020, Oppo’s first smart watch was launched globally. This smart watch is launched with two size options. Larger version is 46mm while smaller version is 5mm less at 41mm. Both have 1.9 inch and 1.6 inch curved touch-screen AMOLED display respectively. From the looks of it, it resembles Apple Watch in more than one aspect in appearance. However, instead of a crown, it has two physical buttons present to the right side of the watch. A microphone is present in between these two physical buttons and we can see an LED indicator on one of the buttons as well. 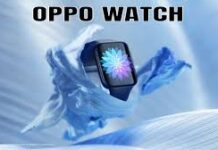 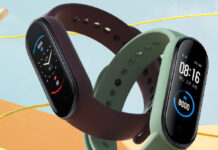 Realme Planning to Launch a Fitness Tracker This Year

Garmin Has Acquired the Rights for Algorithms of Firstbeat Analytics